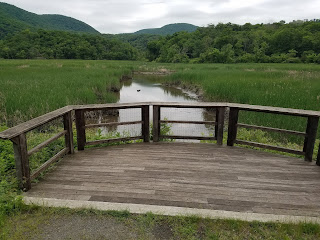 European settlement of the Hudson Valley brought the practice of filling tidal marshes along the Hudson River in an effort to eliminate mosquitoes and turn what was perceived as wasted land into something more useful. Unbeknownst to settlers, so much goes on in these spaces. These types of wetlands, found alongside coasts and rivers, collect nutrients for animals, provide breeding grounds for birds and fish, and safeguard communities from flooding. Marshes are fed by groundwater, rivers and oceans and act to filter pollution. 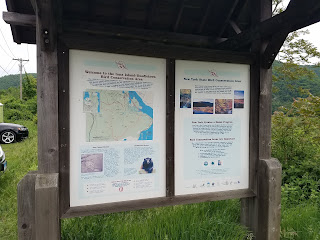 Iona Island/Doodletown Bird Conservation Area, in the Town of Stonypoint in Rockland County, is one of the largest wetlands adjoining the 300-mile-long Hudson River. It‘s a valued habitat for mammals, birds, reptiles, amphibians, and native and spawning fish. The area’s open water and plentiful fish attract not just migrating birds as a place to rest and feed, but also appeals to Bald Eagles as a winter home. Native Americans occupied the area as far back as 3500 BC. It was used for grapes cultivation in the mid-19th century followed by time as a summer resort area. The Navy purchased the island in 1899 for use as an ammunition depot, and it was purchased in 1965 by the Palisades Interstate Parks Commission and dedicated as s recreation area. 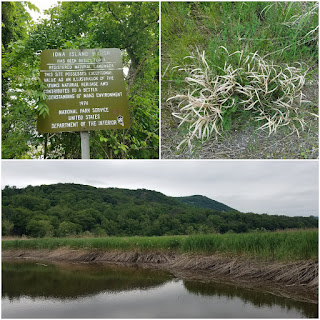