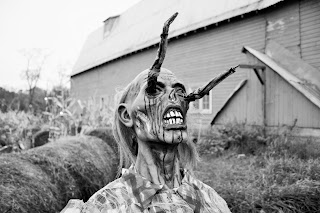 It’s hard to visit Pierson’s Farm in October without bring drawn to Fright Nights. The Saturdays in October leading up to Halloween are home to this annual fright fest. One of this Otisville farm’s barns and an adjoining cornfield are transformed into a real treat for horror lovers: a haunted farm experience. 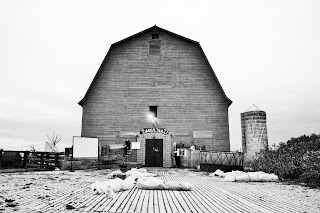 Props of monsters, zombies and skeletons decorate the corn maze and barn’s interior, and actors in costume and face paint come face to face with unsuspecting guests as they navigate the dark and twisting route.

I was invited earlier this month by organizer Mike to take photos of the scene and in the process got a daylight tour of the maze and barn. The project ran for years at his home in Middletown and later expanded into Pierson’s unique space. Fright Nights is also a charity event and regularly donates proceeds to local fire departments, soup kitchens and pantries. 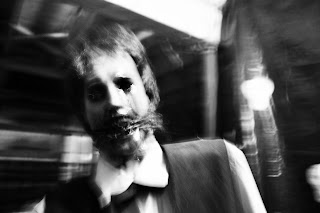 Pierson’s Farm itself is open year-round and throughout the months you’ll find seasonal items like pumpkins, Christmas trees, eggs, farm-raised beef and chickens and baked goods. Settled in 1790, it’s one of the oldest farms in Orange County.

Fright Nights was voted a top 3 haunt in the Hudson Valley in 2014 by the Times Herald-Record’s Readers Choice Awards. For the brave, the show starts at 7pm.
﻿ 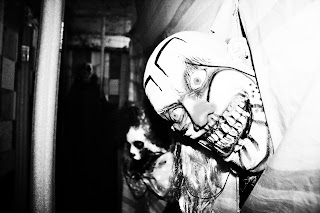