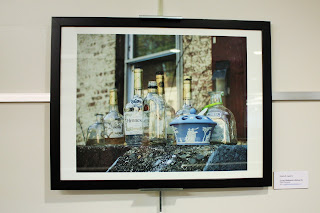 Elizabeth Cappello says in her artist statement that she seeks inspiration from lost and forgotten images adapted in a personal way. Her current exhibit at Mount Saint Mary College in Newburgh brings her vision to viewers, combining the old and the overlooked. Some of the exhibited photographs feature pastel blue pottery by 18th century potter Josiah Wedgwood set in the gritty urban outdoors. 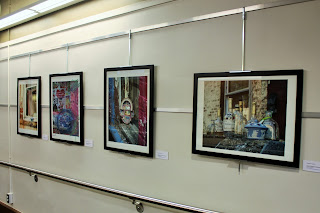 Elizabeth is an adjunct instructor of art at the college and the exhibit is at the Kaplan Family Library and Learning Center in the Dominican Center. It also includes her collage work, with patterns exploring themes of identity and cultural differences. 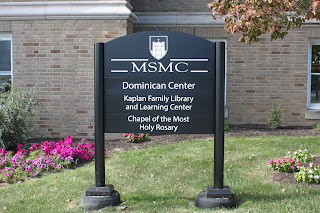 The potter Josiah Wedgwood was a prominent abolitionist and his legacy incudes the "Am I Not a Man and a Brother" anti-slavery medallion. The popular image, a cameo of the seal for the Society for Effecting the Abolition of the Slave Trade, was mass produced and appeared in paintings, print and even ladies fashion. Wedgwood pottery is highly valued in today's market, a fitting legacy for an artist who used his talent not only to make art, but to spread a message to society about the wrongs of slavery. 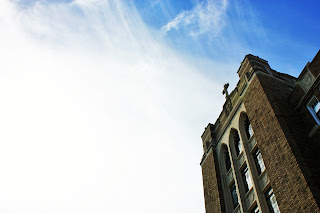