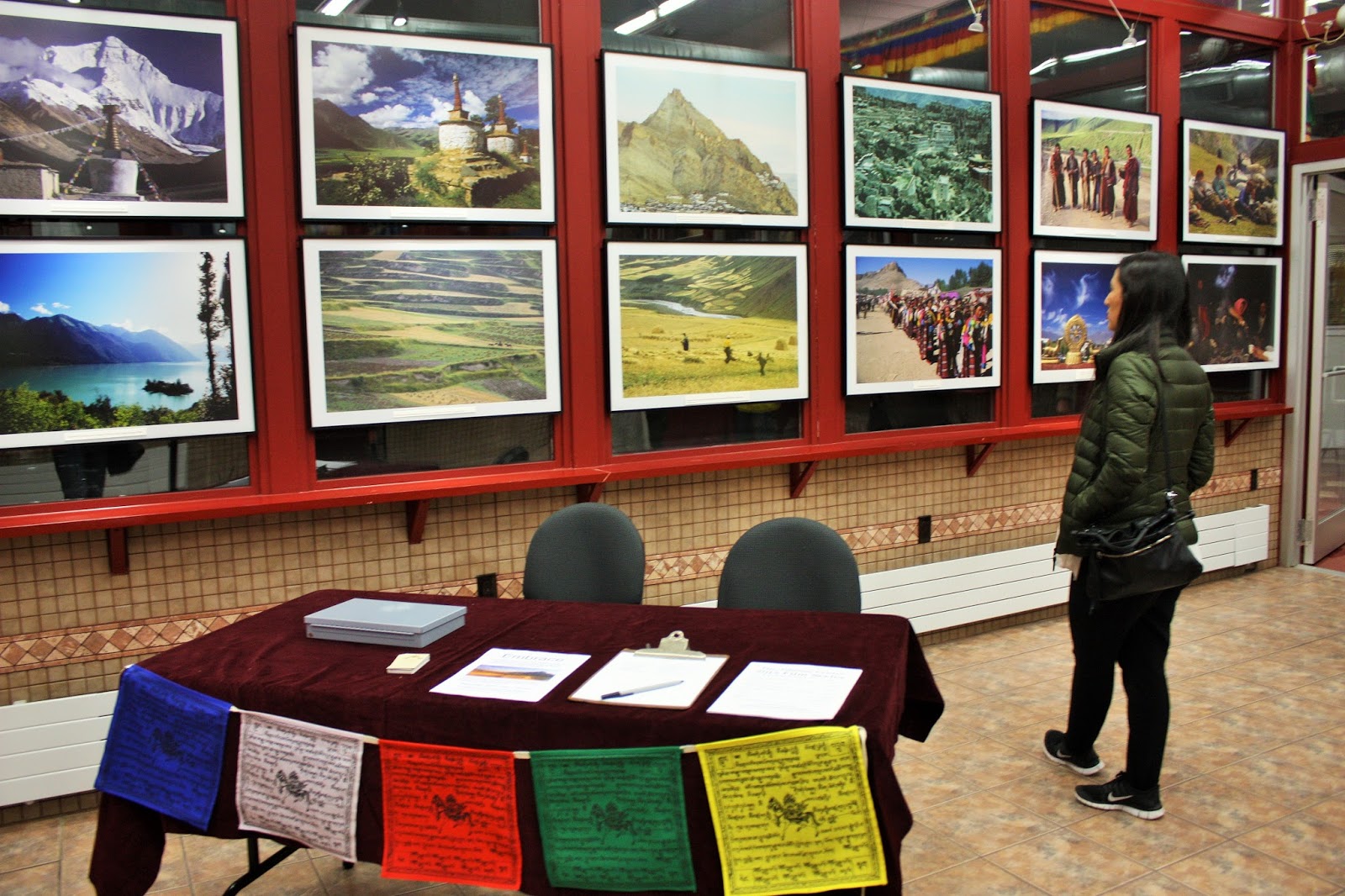 Tibet is about 7,400 miles from the Hudson Valley but fear not, you can have a Tibetan experience right here in Kingston. A trip to this country which borders the snow-capped Himalayas is a once in a lifetime experience for most, but the culture is alive at the Tibetan Center with its film screenings, musical performances, an ongoing photography display, and classes on meditation and Buddhism. 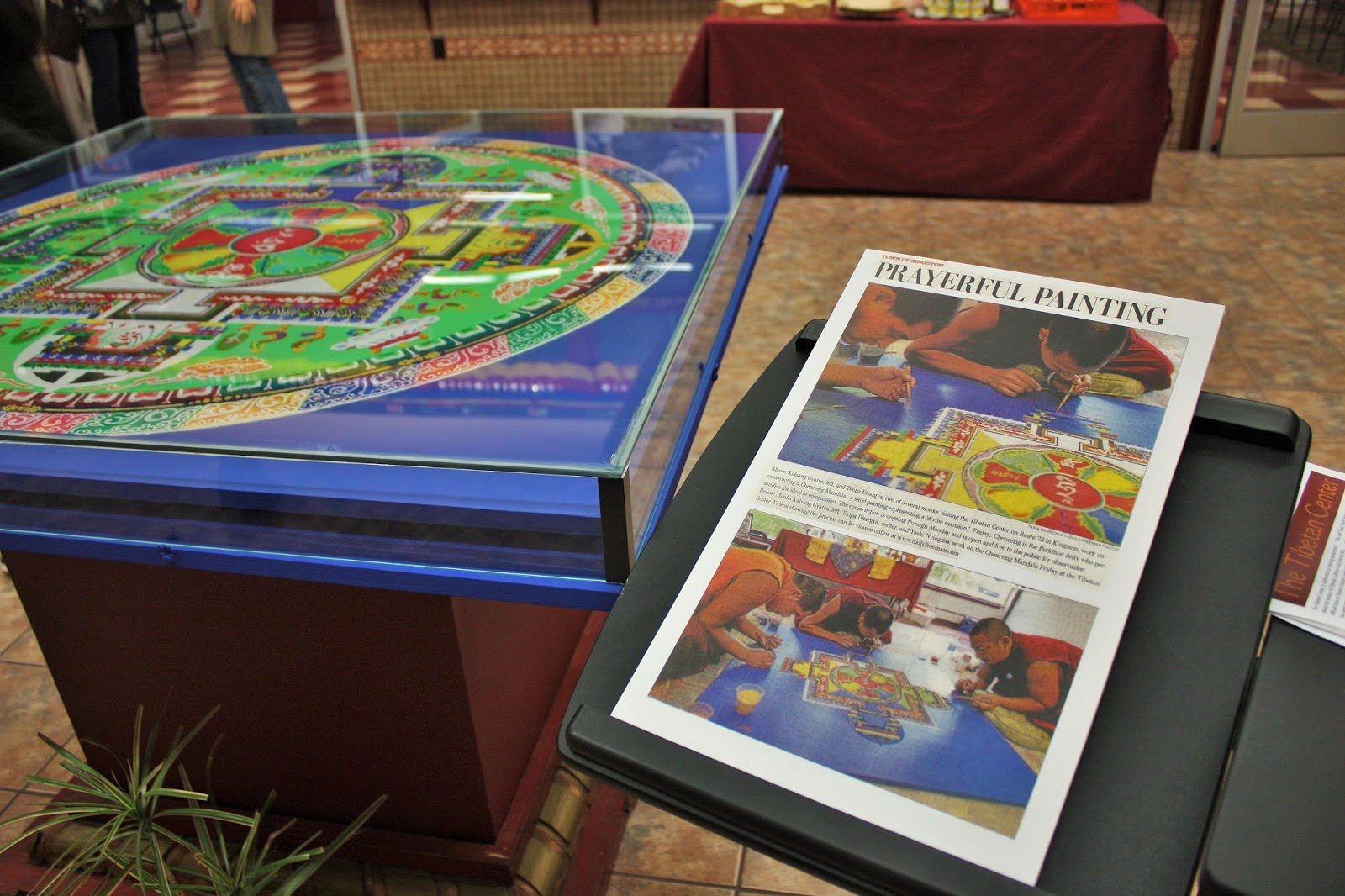 The center focuses on raising awareness of Tibet's rich culture and ongoing political issues. Tibet is an autonomous region within China and there is much publicity about China's human rights violations, citing the destruction of temples and forced settling of nomads. The Center is supported in part by proceeds from the gift shop and a thrift shop on the bottom floor. 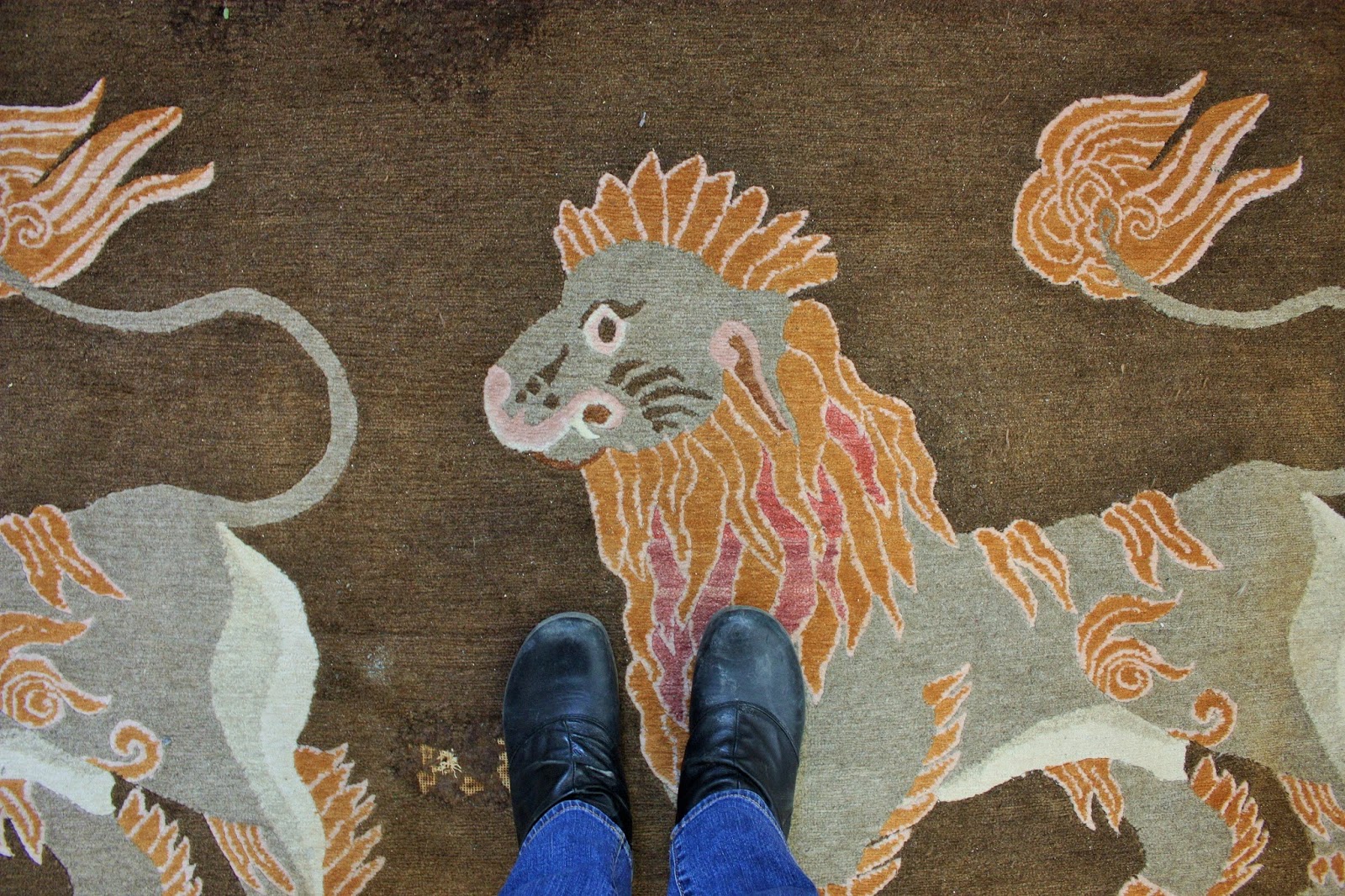 The photography exhibit is open daily. It features images of monasteries that have been destroyed, protestors in action, and refugees fleeing the homeland. Other walls display children laughing and elders carrying out ancient rituals. In the center is a glass-covered sand mandala featuring Chenrezig, the Buddhist deity of compassion. 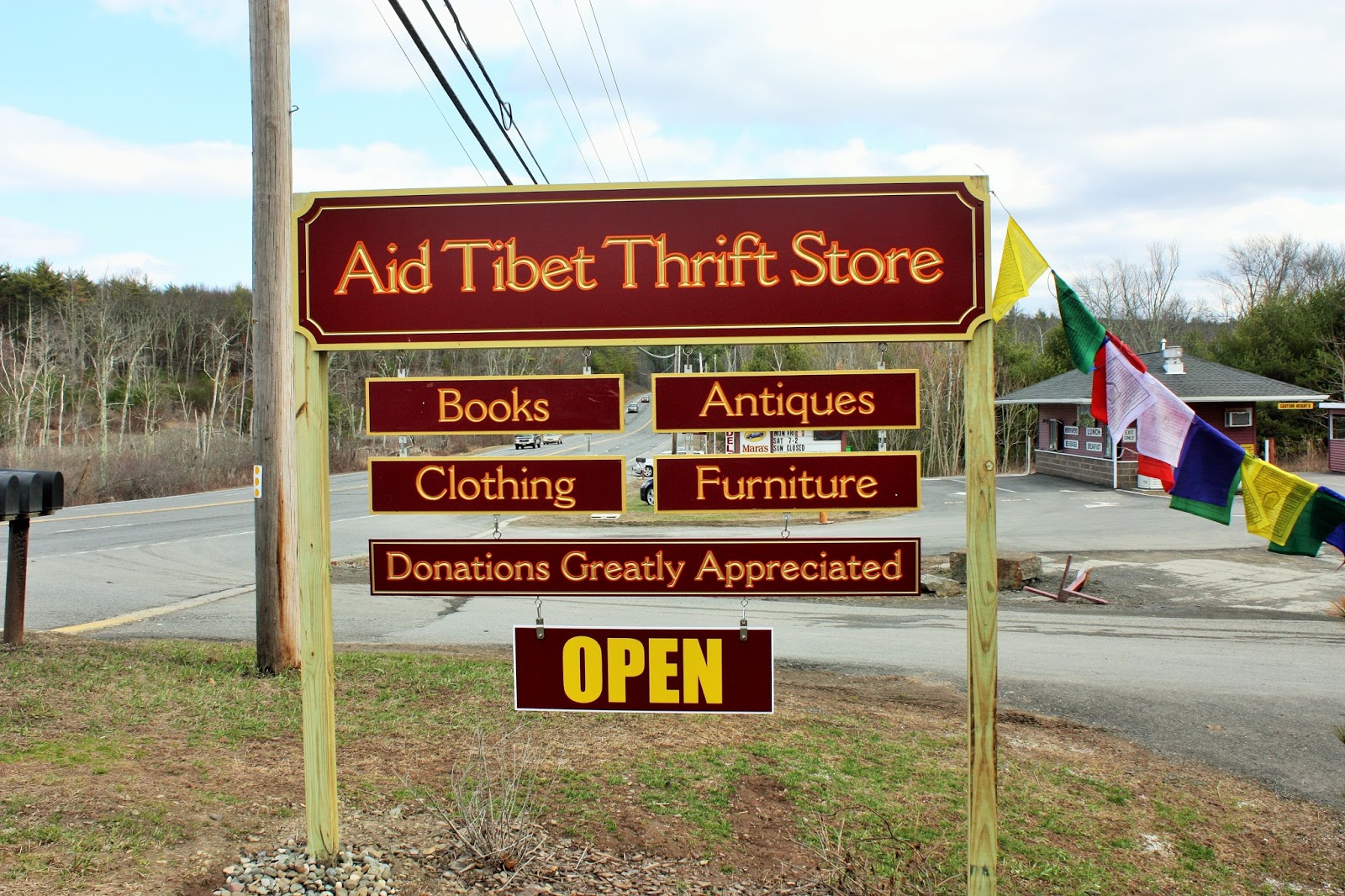 The Tibetan Plateau is the highest region on Earth and the area borders Mount Everest. Many Tibetan crafts and cards feature the colorful prayer flags that wave from the region's mountain tops. The gift shop sells lengths of flags in a bunch of sizes, so after exploring the exhibit you can take a bit of Tibet home as you leave.

The Tibetan Center: www.tibetancenter.org
Posted by Lauren Berg at 6:06 PM