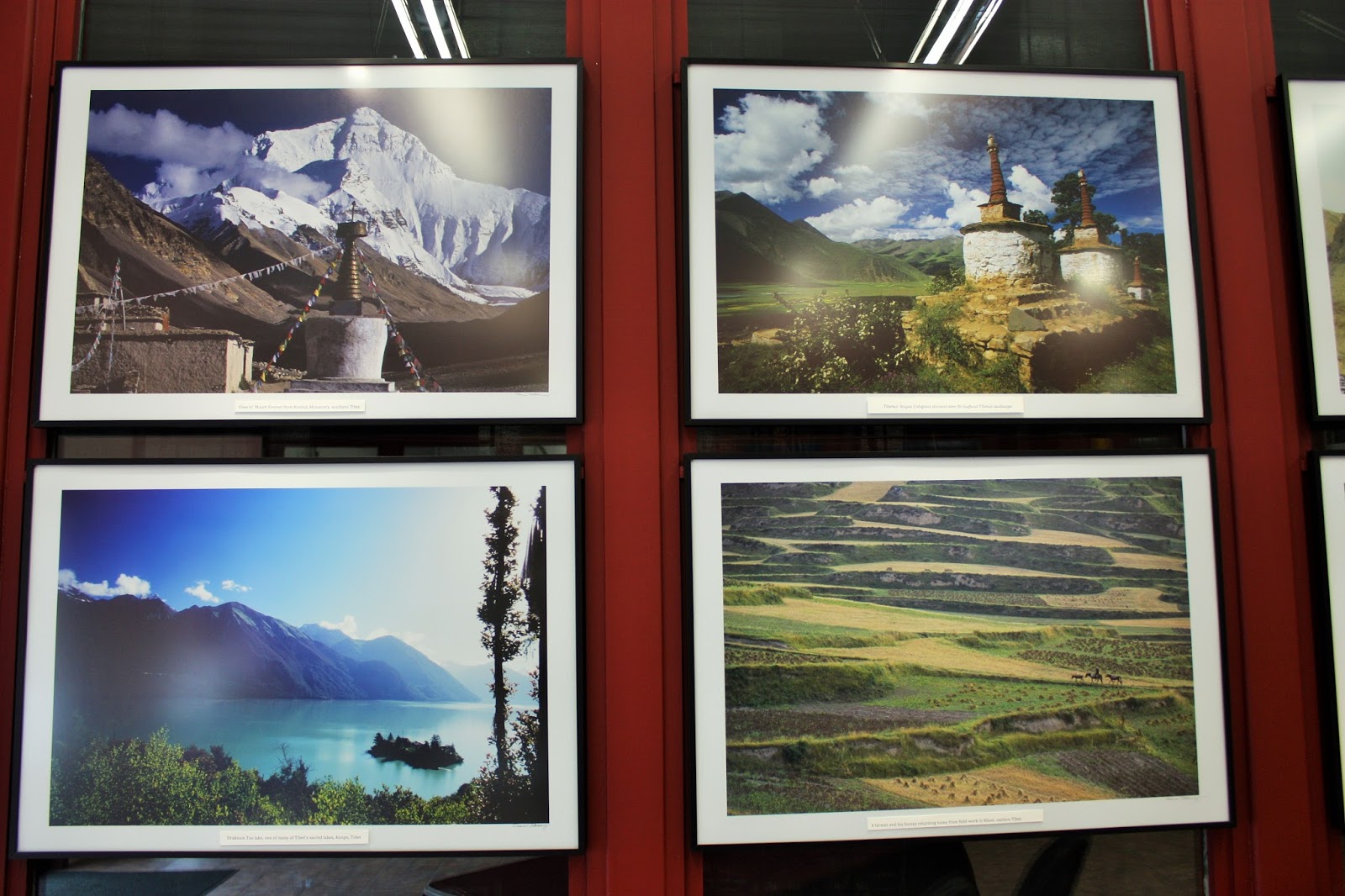 The Himalayan mountains are unquestionably one of the most spectacular landscapes in the world. Do an image search and you'll find snow-capped peaks, the sun rising over Mount Everest, stone temples built right into hillsides, and gigantic hairy Tibetan mastiffs and yaks that have evolved to survive in this region, the highest on Earth. 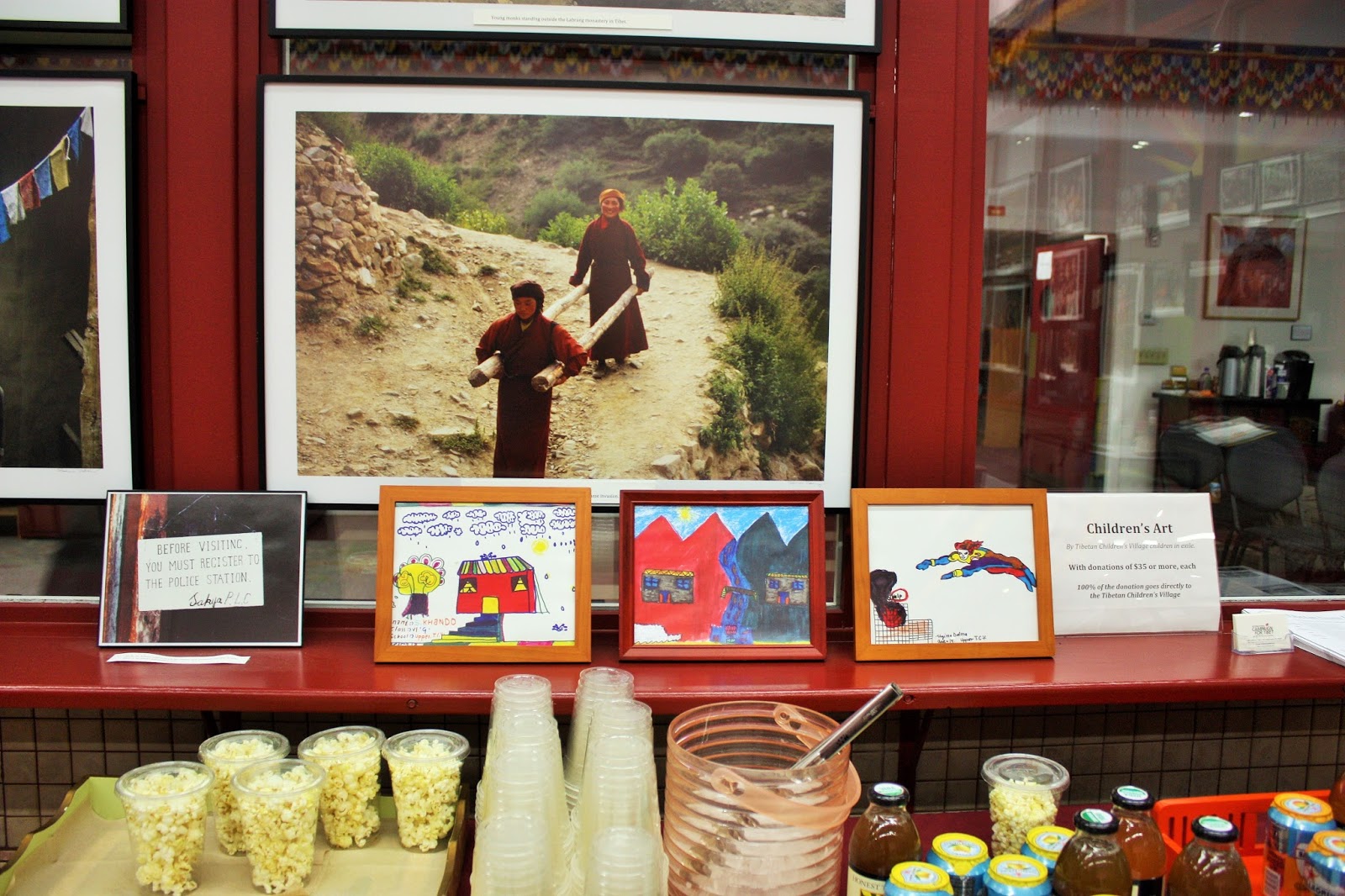 The 2011 film Embrace, part of last year's Museum of Modern Art Contemporary Asian Film series, was shown last week at the Tibetan Center in Kingston. It features heavenly landscapes, swiftly moving clouds, and the lives and traditions of the Himalayan region. 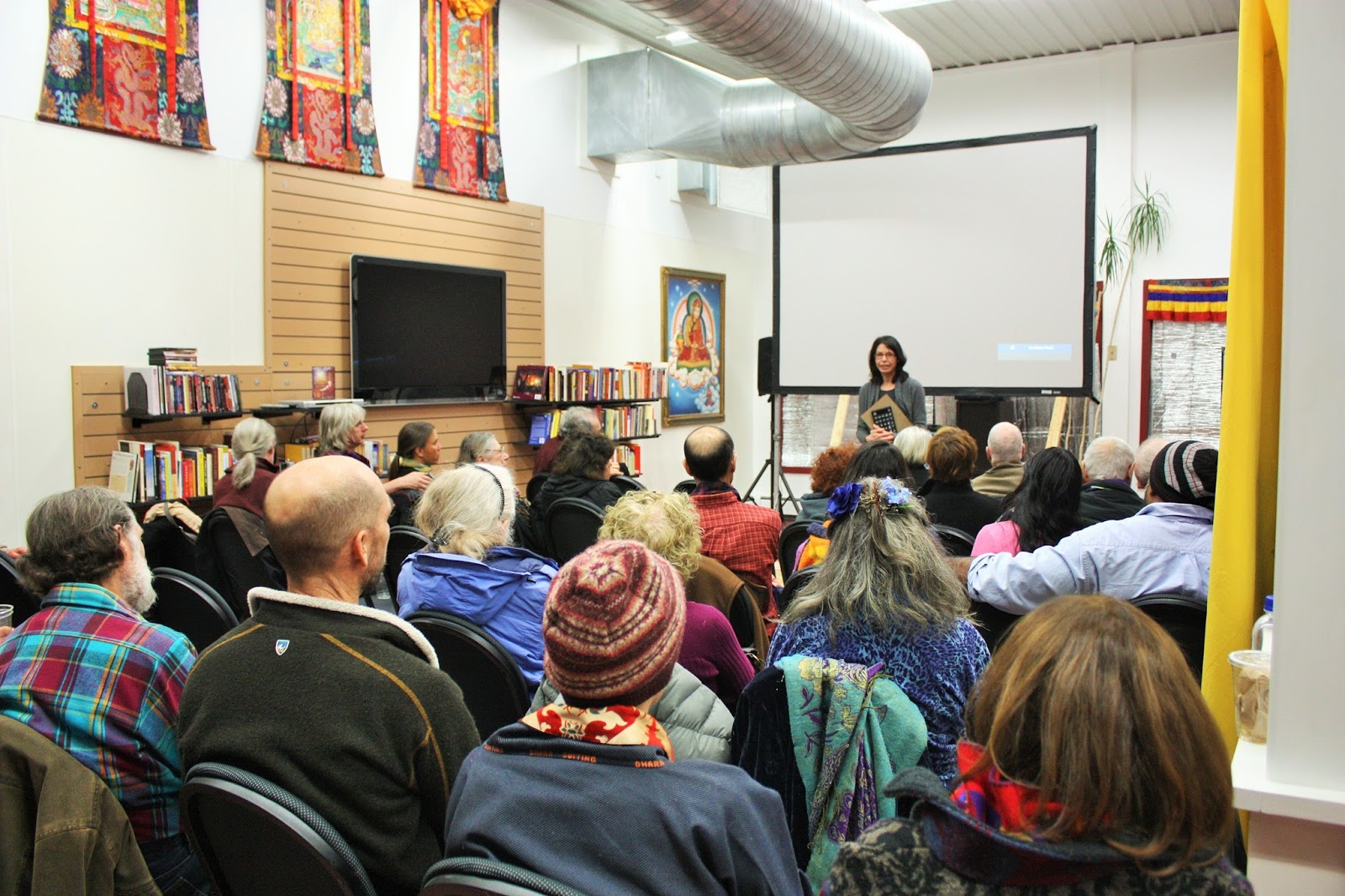 The Center's website describes the film: "Embrace documents the ritualized relationship with the environment of a community engaged in tantric, rarely-seen practices. Engaging the deities of local mountains and the spirits of water and weather, a father and son share their yogic understanding of their environment as a reflection of consciousness-in-place." 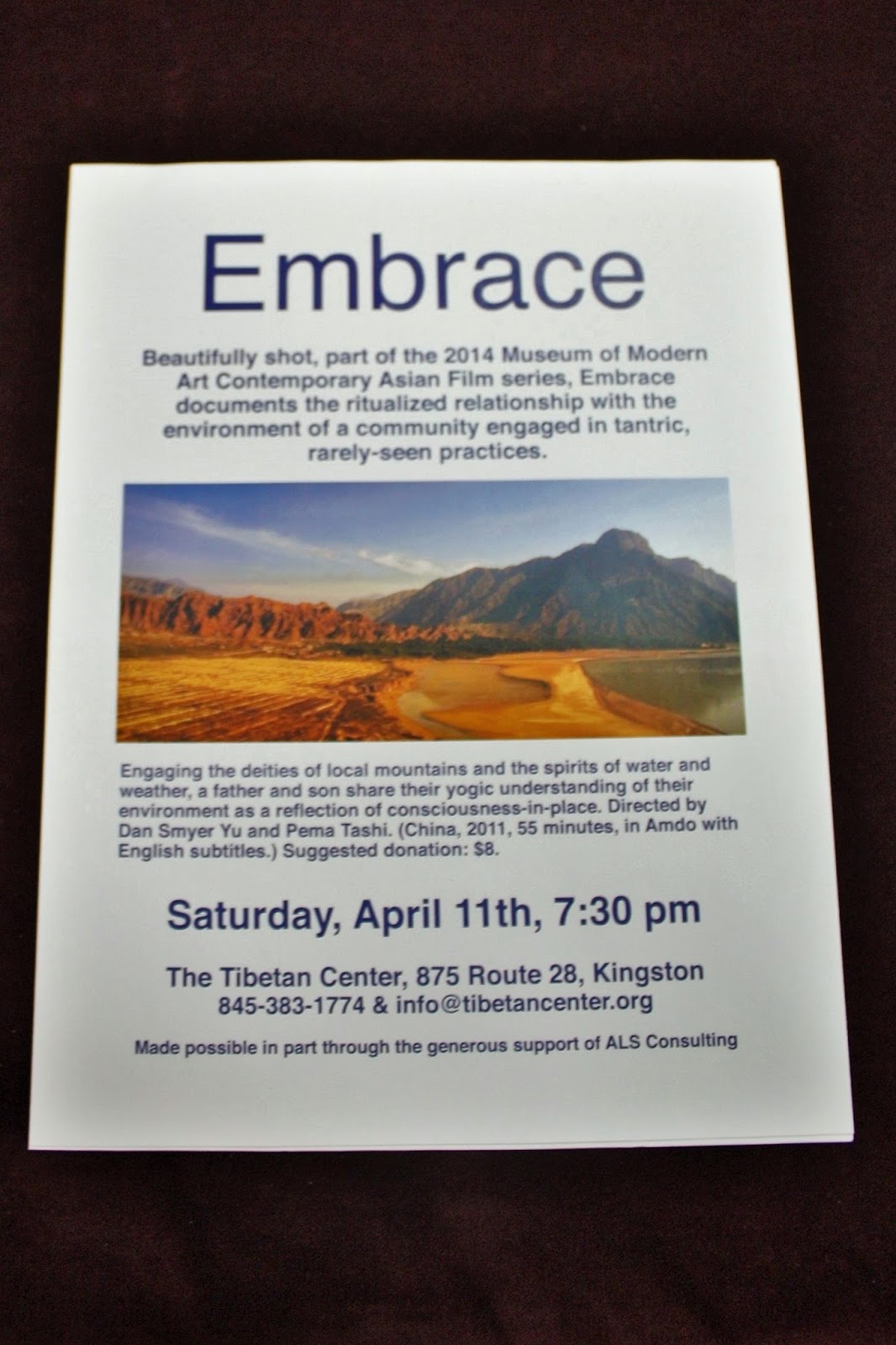 Last year I saw another film at the Tibetan Center, The Shadow Circus, about the CIA's presence in Tibet during the code-named ST CIRCUS in the mid-1950s until 1969. It was one of the CIA's longest running operations in which they financed, armed, and trained Tibetan guerillas to fight against invading Communist China. It was a cool surprise to find the director present to answer questions after the film.

You can find a list of the Center's upcoming films on their website. They ask for an $8 donation to share in the experience and free iced tea and popcorn, which I think is more than fair.